Canon has just announced their latest, high-end professional model, the EOS 1D X.  I don’t normally discuss the top of the line pro models (as this one is listed at $6,800) but instead concentrate on the consumer and pro-sumer level dSLR cameras.  However I would like to look at some of the new feature of the flagship Canon 1D X that will – sooner or later – make their way down to the more affordable models. 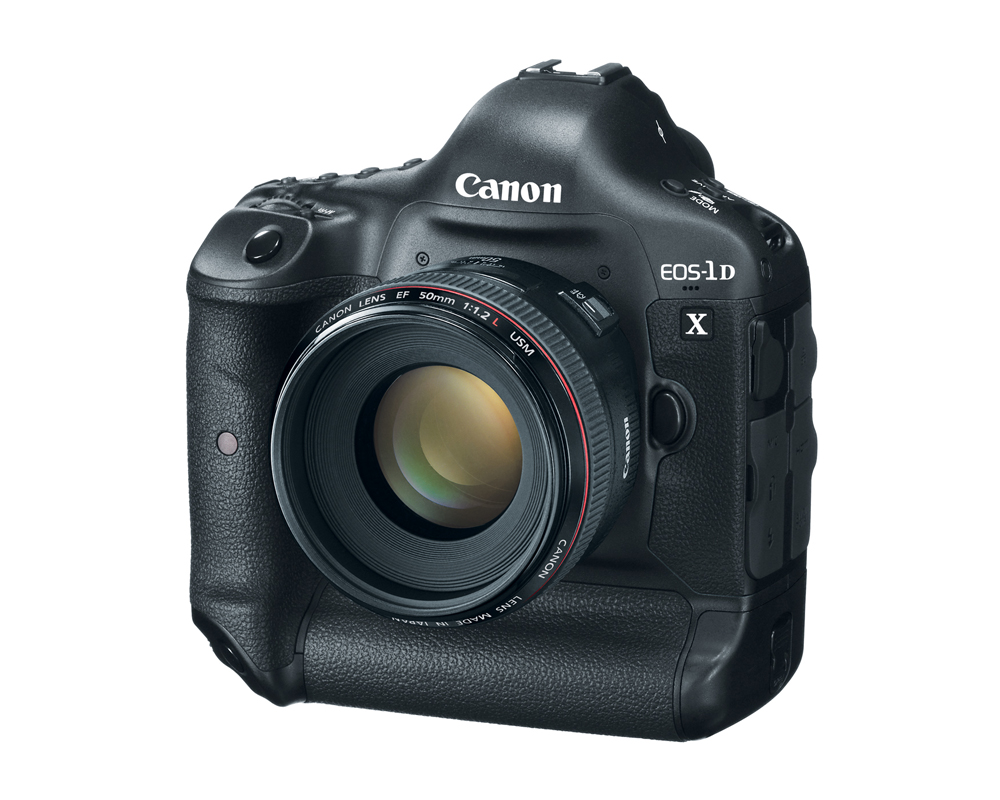 Canon EOS 1D X – image courtesy of Canon USA
(If you do plan to purchase a 1D X, please use one of my referral links to Amazon, B and H, Canon,or Adorama!!)

In the past we have seen some of the advanced features of the high end cameras later introduced into the consumer models in one form or another, including faster processors and shooting speeds, more sophisticated autofocus system features, and advanced custom functions that allow the user to modify the functions and controls to operate in a specific desired manner.  And since the replacement for the 5D Mk II is imminent (Mk III? 6D?), and the 7D Mk II probably around the same time (Feb 2012?) we are likely to see variations of some of these refinements soon in the consumer and pro-sumer models.

Some of the new advanced features of the Canon 1D X that we will eventually see in the replacements to the 5D Mk II, 7D, 60D, and perhaps even the Rebel line:

There are a variety of other additions and improvements to the EOS 1D X, but these are the features that are likely to be incorporated into the more affordable consumer and pro-sumer models.  Some I am certain we will see in the following months when the new versions of the 7D and 5D are released, and some will eventually make their way into the 60D replacement and perhaps, in time, even into the Rebel models.