One woman, somewhere in the world, dies each minute from complications of pregnancy or childbirth. Half a million women a year. Learning that fact compelled Christy Turlington to do something about it, and one of the things she has done is to make a documentary about the issue, “No Woman, No Cry.”

I was fortunate to see this movie at a specially added showing at the Tribeca Film Festival last month, where both Turlington herself as well as the producer Dallas Brennan Rexer were on hand for a Q+A afterward. 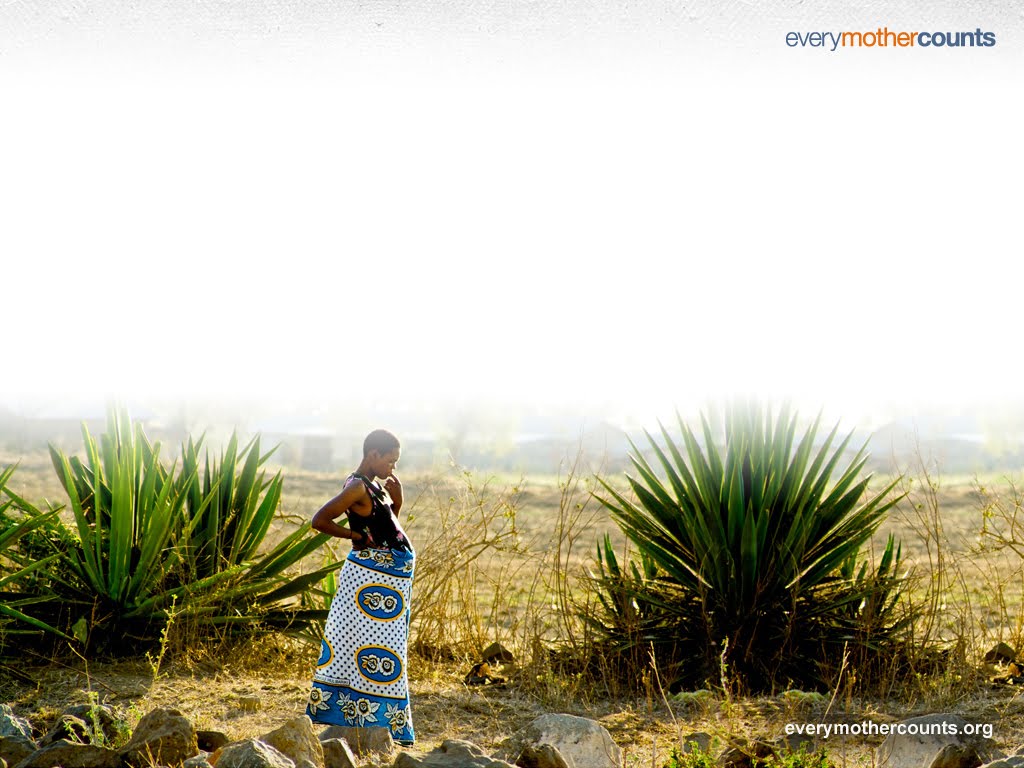 photo courtesy of “No Woman, No Cry” / everymothercounts.org

“No Woman, No Cry” is a film about issues surrounding maternal health and the numerous difficulties women face, not only in developing countries, but in the US as well.  Turlington follows the stories of three women, in Tanzania, Bangladesh, and Guatemala, as they confront the obstacles that put women’s lives in danger leading up to and during childbirth.  Some of the greatest obstacles, we discover, aren’t merely the lack of good medical care and facilities, or economic barriers to proper care, but are also cultural, societal, and religious pressures, influences, and beliefs about pregnancy, childbirth, and family planning.  On top of this, to prevent the viewers from thinking these are distant problems only faced by women in developing countries, the film addresses a variety of related issues in the US, both among the poor and marginalized as well as the middle class.

Turlington began to learn about these issues after complications when she gave birth to one of her children.  While the care she needed was easily accessible, she soon began to learn the staggering statistics of maternal death and disabilities that are mostly preventable, yet around the globe still claim one woman’s life every minute.  While you may be thinking Turlington is another celebrity joining her name to a cause, giving lip service to an issue that interests her, the fact is she is deeply and passionately involved with this issue.  Her interest first led her to become actively involved with CARE, and subsequently inspired her to pursue a masters degree in public health at Columbia University.  And in the process of making the film, she interviewed, worked with, and consulted dozens of experts and organizations in the field of global health and maternal health.  She is taking on this cause whole-heartedly, and I am certain she will continue to do tremendous things to both bring attention to maternal mortality and to help dramatically reduce it.

Visit the film’s website to learn more and to find out where you might be able to see the movie.

And finally, here is a powerful photo/ video essay about maternal mortality in India, by Susan Meiselas: