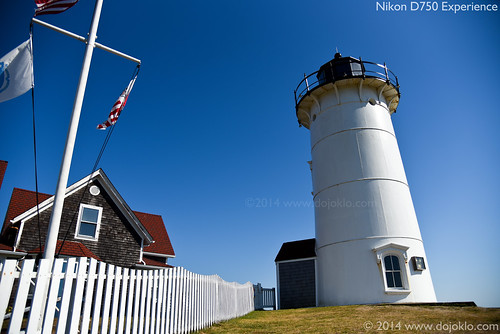 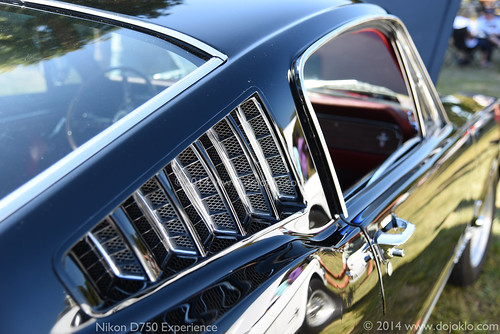 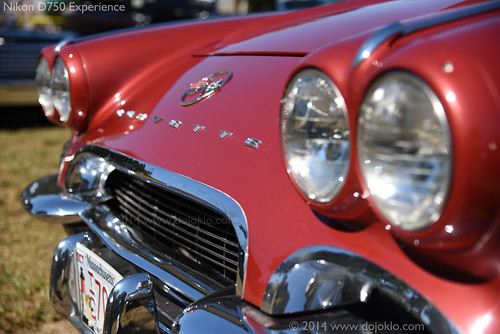 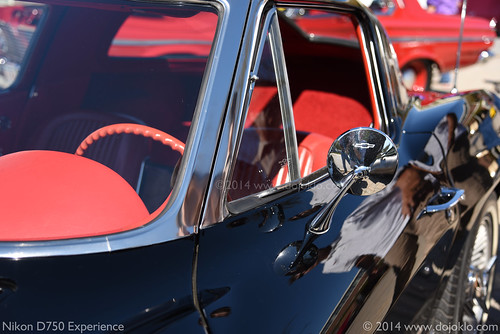 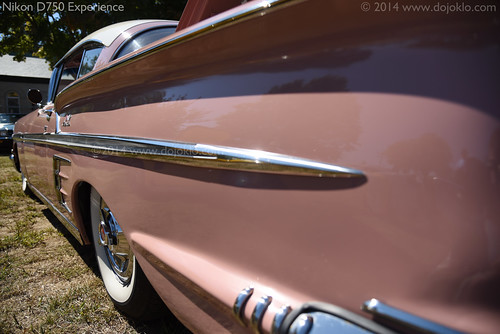 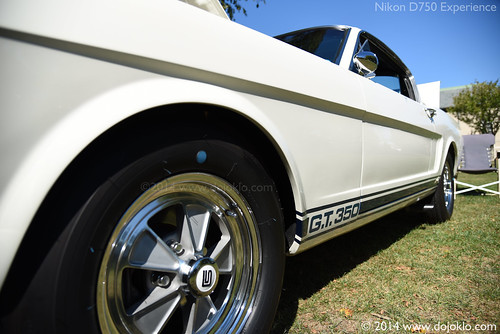 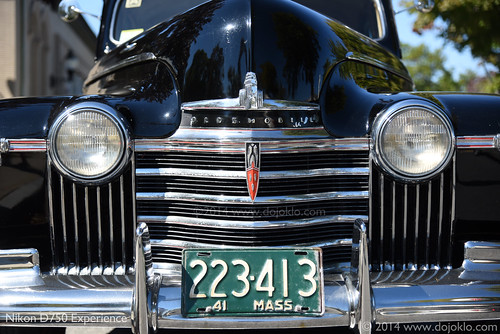 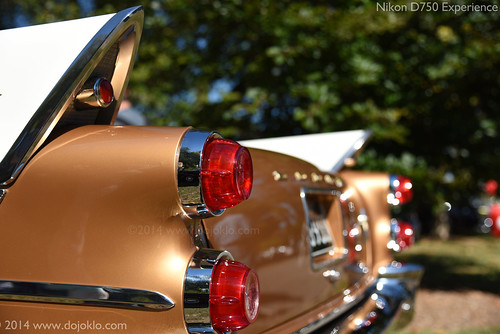 In conjunction with my camera guide for the new Nikon D750, Nikon D750 Experience, I have created a Nikon D750 Setup Guide – a comprehensive spreadsheet with recommended settings for the applicable Menus, all of the Custom Settings, plus some shooting and exposure settings. It has complete and separate camera setup recommendations for different types of shooting, including:

Here is a detail of just a small part of the Setup Guide spreadsheet:

Excel Version – The direct link to the Excel spreadsheet is:

To print the guide, you may wish to print it across several pages and then tape them together, so that the data is legible:

First, be sure to set the print area, to avoid all the blank pages. Do this by manually selecting all the cells with data in them (drag the cursor from cell A1 to G155 and they will all appear blue.) Then access the menu for File > Print Area > Set Print Area.

Then go to File > Print Preview and select the Setup button,

Then set the page for “Landscape” and “Fit To” 2 pages wide by 3 pages tall. Alternately, you can set for “Adjust to 60% Normal Size.”

Either of those options should result in 6 pages to be printed (as long as you have set the print area first).

Be sure to check the preview to see that the data will print at a reasonable size, and that there are only 6 or so pages that will print.

PDF Version – You can download a PDF version below, which is divided into 2 pages, and can be perhaps more easily read and navigated on a tablet or phone with some panning and zooming. However for printing it may prove to be too tiny, and you may wish to print the XLS version instead. 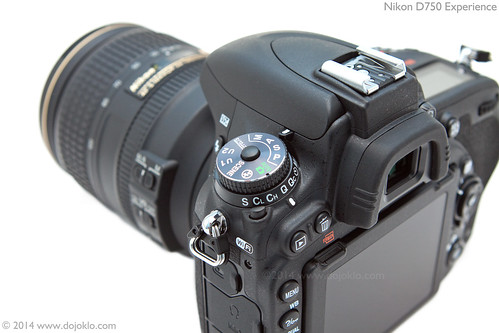 In the past I have resisted requests for these types of quick-start “cheat sheets,” because I prefer that readers of my Full Stop camera guides read through all of the Menu and Custom Settings options, and determine which settings suit their shooting situations and preferences. This is one of the best ways to really learn the ins-and-outs of one’s new camera, so I still encourage you to do so. But I can appreciate the value and the handy reference features of this type of recommendation guide.

Please know that I am in no way an experienced expert in all of the different photography categories I have included, so take the advice of dedicated Bird or Concert photographers, for example, above mine if it differs! And for further information, explanations, justifications, and caveats for the settings I specify, please have a look at my clear and comprehensive guide Nikon D750 Experience. 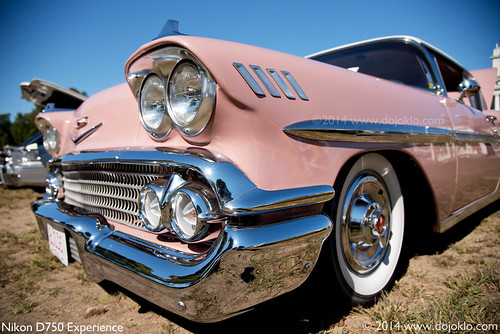 If you have purchased my Nikon D750 Experience e-book guide, be sure to sign up on the updates page, so that I can inform you of any updates made to the guide or to this spreadsheet, and well be able to provide you with a free updated guide, should there be any major updates or corrections.

If you have found this blog helpful and plan to purchase a Nikon D750 or some lenses or accessories for it, please consider using my affiliate links for Amazon or for B and H, found at the left side of this page. Your price will be the same, but they will give me a small referral fee – thanks! And please feel free to spread the word if this blog has been helpful.